Get to Know Us

Trinity Presbyterian Church’s pastors and staff are wholly committed to serving our congregation and community. We welcome you to get to know them here, and be in touch directly so they can get to know you one-on-one. 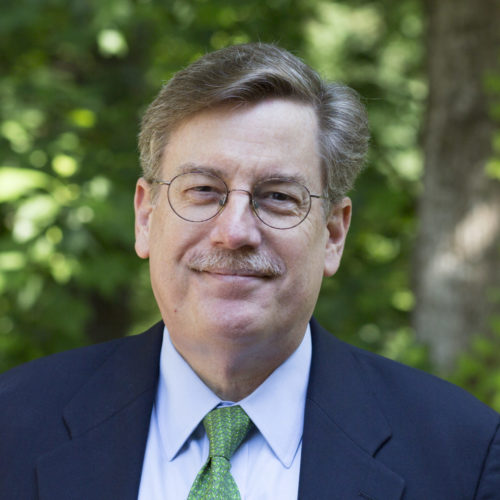 Norman has been the Director of Music and Fine Arts at Trinity since 1983. He oversees a comprehensive program including several singing and ringing choirs and two concert series. He also serves as the Director of Choruses for the Atlanta Symphony Orchestra, where his work led to Grammy Awards from the Academy of Recording Arts and Sciences in 2003, 2005, and 2007. He also maintains an active solo recital and guest conducting schedule.